This year, Dr. Keitaro Hase reported in J Clin Med that VEGF-C is expressed in the trabecular meshwork cells of patients with neovascular glaucoma and open-angle glaucoma. He has been studying in the U.S. since April of this year, and we look forward to the day when he returns to Japan with even greater growth. In addition, this year we were awarded an AMO Japan research grant and Dr. Taku Yamamoto, a graduate student, is working on the research regarding the role of placental growth factor in cultured human trabecu-lar meshwork cells. He has also started a new project to investigate the retinal neuroprotective effects of cultured human Müller cells. The neuro-protective effect of astrocytes in the brain is an area of research that has attracted much attention, but the role of Müller cells that are developed differently from astrocytes, is still not well understood.

We expect that the results of our research will feed back to clinicalsites. 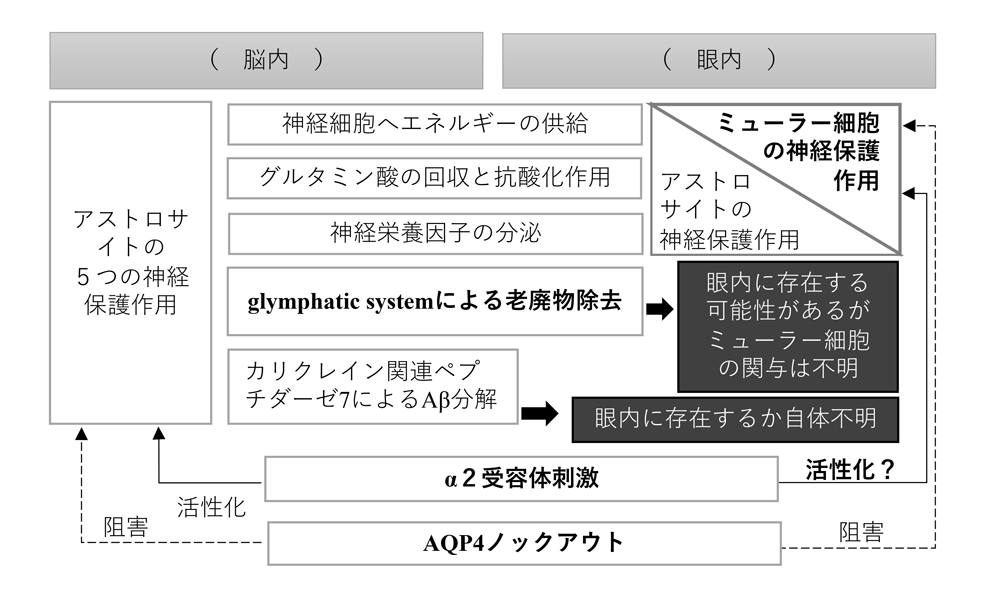